When the latest round of New Year Honours was announced, there were two Taupo¯ locals who were recognised for years of dedication to their community. Hazel Georgantis received a Queen’s Service Medal for services to the community and Dr Doug Wilson was ma 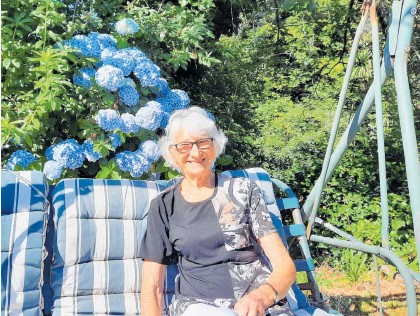 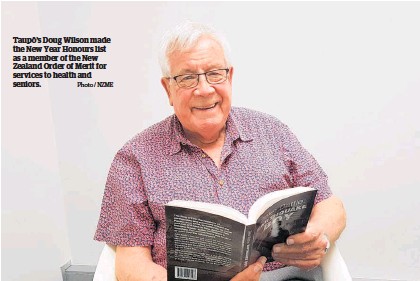