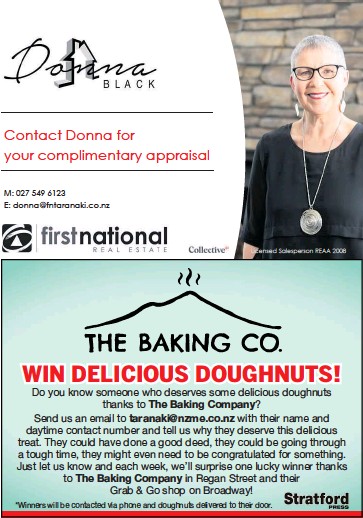 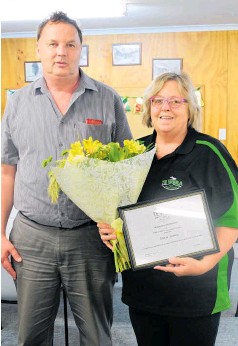 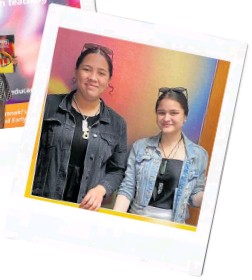 One woman’s many years of service to the Te Wera Outdoor Recreational Trust were recognised late last year with a special presentation. Dixie Farley has spent over a quarter of a century giving her time and skills to the trust, serving in a number of roles over the years. Farley’s connection with the lodge, 37km east of Stratford on the Forgotten World Highway, began in January 1994. Then, she and her family first arrived at the Te Wera Valley camp where they were to host, promote and manage the facility whilst living on site. Farley says she enjoyed every moment of her time in that managerial role, and while she left the role after seven years, her passion for Te Wera remained and she stepped into the role of trustee. She continued serving as a valued and dedicated trustee for the next 20 years, most of which was spent as secretary and treasurer. She says Te Wera Valley Lodge is a place of beauty and tranquillity like none other. The lodge offers an opportunity for youth and their families to experience something really special, and it is something Farley says she is proud to still be a part of. In December the chairman of Te Wera Outdoor Recreational Trust, David Bevins, presented Farley with an honorary life membership of the Te Wera Outdoor Recreational Trust, in recognition and appreciation of that valued contribution to the trust over the last 27 years.