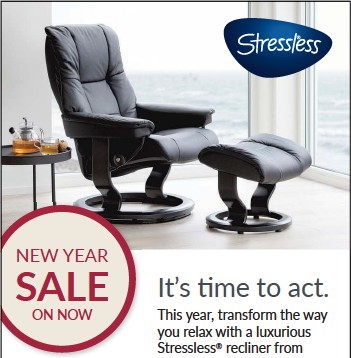 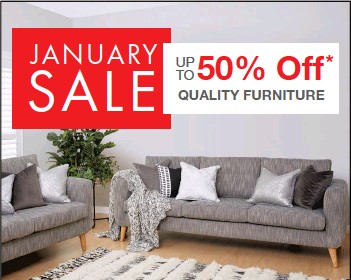 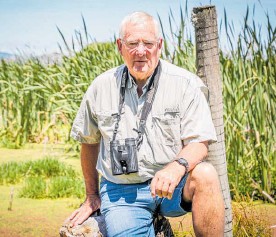 Making the New Year Honours list took John Cheyne completely by surprise and he still doesn’t know who would have nominated him. Cheyne is being recognised for his lifelong conservation work and becomes a member of the New Zealand Order of Merit. “I was really humbled by it. There are a lot of people who contributed to my successful career,” Cheyne said. The conservationist has dedicated his life to New Zealand conservation management. “Conservation has been a sport, a hobby, a religion, and a little bit of a job on the side,” he said. In 1967, as a young adult he trained for four years to become an officer with the Government’s Wildlife Service, where he would spend 20 years of his working life. After the Department of Conservation was founded in a Government restructure in 1987, Cheyne became Hawke’s Bay’s first DoC regional manager. While he was with DoC he held several roles before semi-retiring in the early 2000s to set up a small conservation consultancy where he continued to advise DoC as well as help set up the Hawke’s Bay Biodiversity Foundation. In 2007 Cheyne set up and helped coordinate DoC’s conservation dog programme, which uses highly trained dogs and their handlers to detect New Zealand’s protected species, for surveying or capture to rehome. It is possible that without the programme the ka¯ka¯po¯ could have become extinct. “Coordinating and setting up the dog programme was a highlight of my career,” Cheyne said. The last 51 ka¯ka¯po¯ found on Stuart Island were located by trained dogs and their handlers, and were tagged and moved to predator-free areas. The now retired Hawke’s Bay resident has provided input on how to protect most of New Zealand’s major wetlands and is still heavily involved in the surveying of the bittern/ matuku wetland species. Cheyne has worked with local iwi, engaging with Ma¯ori tikanga around freshwater principles, particularly in his coordination of Lake Whatuma wetland Care Group since 2016. And as a member of Te Taiao Hawke’s Bay Environment Forum he has helped bring parties together to manage the five major waterways of Heretaunga Plains. Cheyne worked closely with DoC ranger Scott Theobald to set up the protected dog programme and said he wanted to acknowledge Theobald’s ideas and contribution. Theobald was one of three men who died in a DoC Wa¯ naka helicopter crash in 2018.